Infected cuts and scratches in Vanuatu

Something we’ve seen happen to more than half the boats we’ve met in Vanuatu is badly infected cuts and scratches. Usually starting with a tiny nick, an uncovered wound can degrade quickly into a large, swollen and infected mess. Coral cuts are often to blame, but any cut can deteriorate into a dangerous situation.

Here’s some practical care for cuts and scratches in Vanuatu:

One day I noticed a small cut on my ankle, maybe getting out of the dinghy or scratched on a piece of rigging, it quickly scabbed over and I ignored it. Being on my ankle I knocked the top off it and it started bleeding again. I whacked a plaster on it and forgot about it until we were walking around the island of Vao. As we walked I noticed flies trying to land on the cut, the plaster had fallen off. I covered it again later but then in 24 hours a white pus lump appeared and the skin around was inflamed and painful. My leg quickly swelled and I showed it to our friends on Gonyonda. A nurse, Mariko was quick to identify a problem. She cleaned it up for me and we got some Flucoxacillin antibiotics to treat it. A week later it’s better, but I can see I’ll have a scar and I’m glad we got into it early.

This is not uncommon, of the 4 kid boats we hangout with, every boat has had at least one crew member that has been on antibiotics for this kind of infection.

Grit in the bed

All parts of the coconut 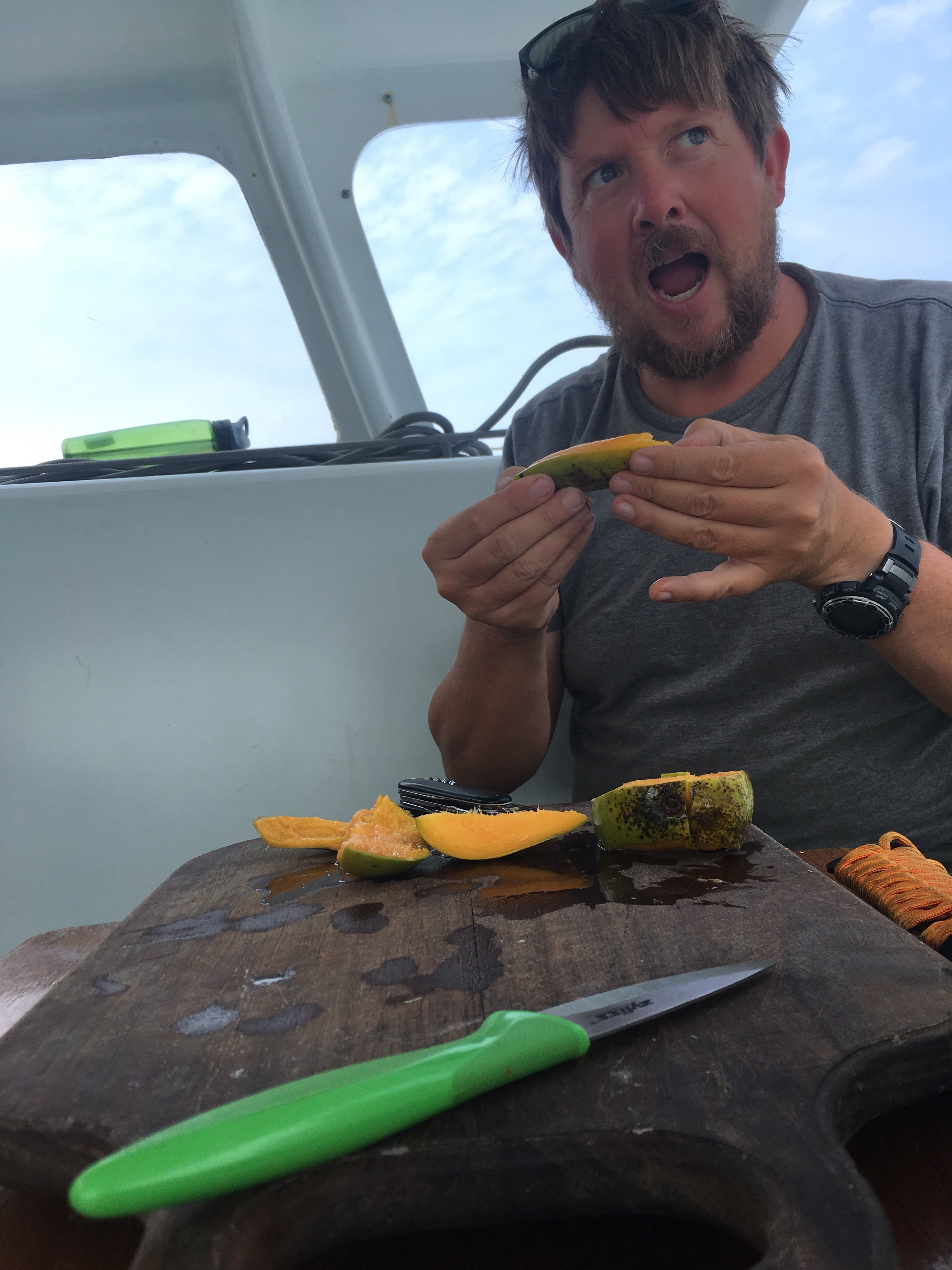 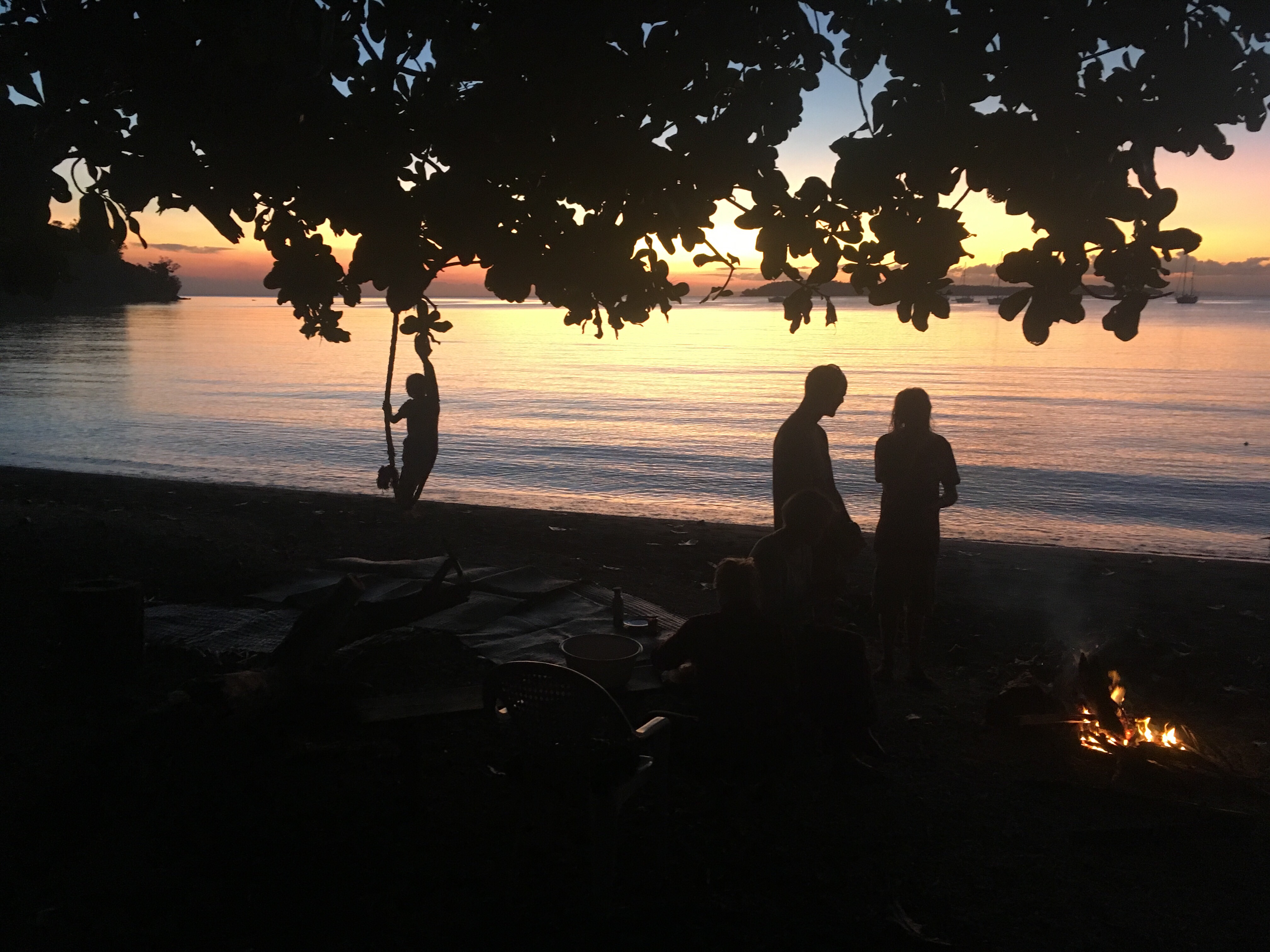 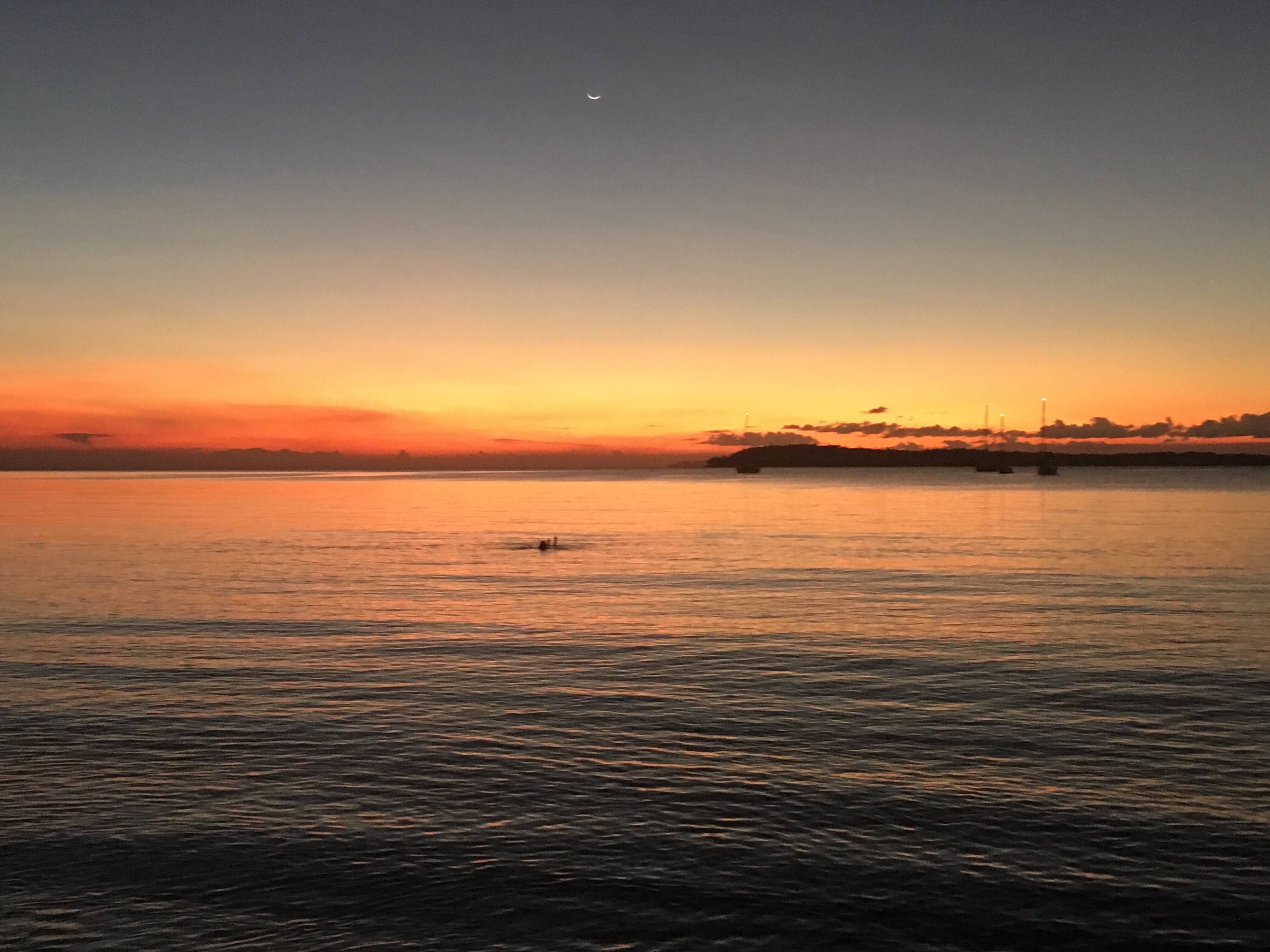 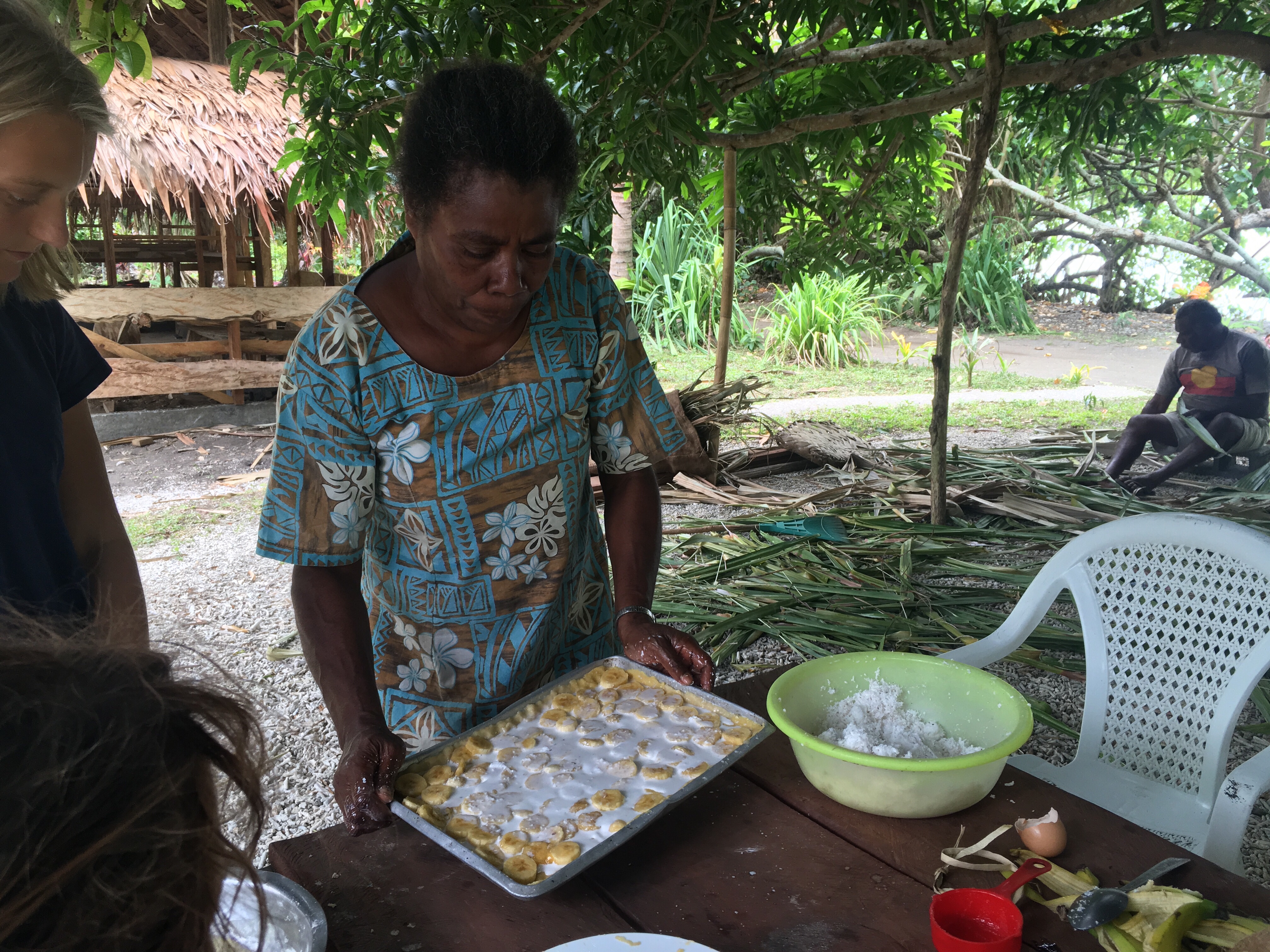 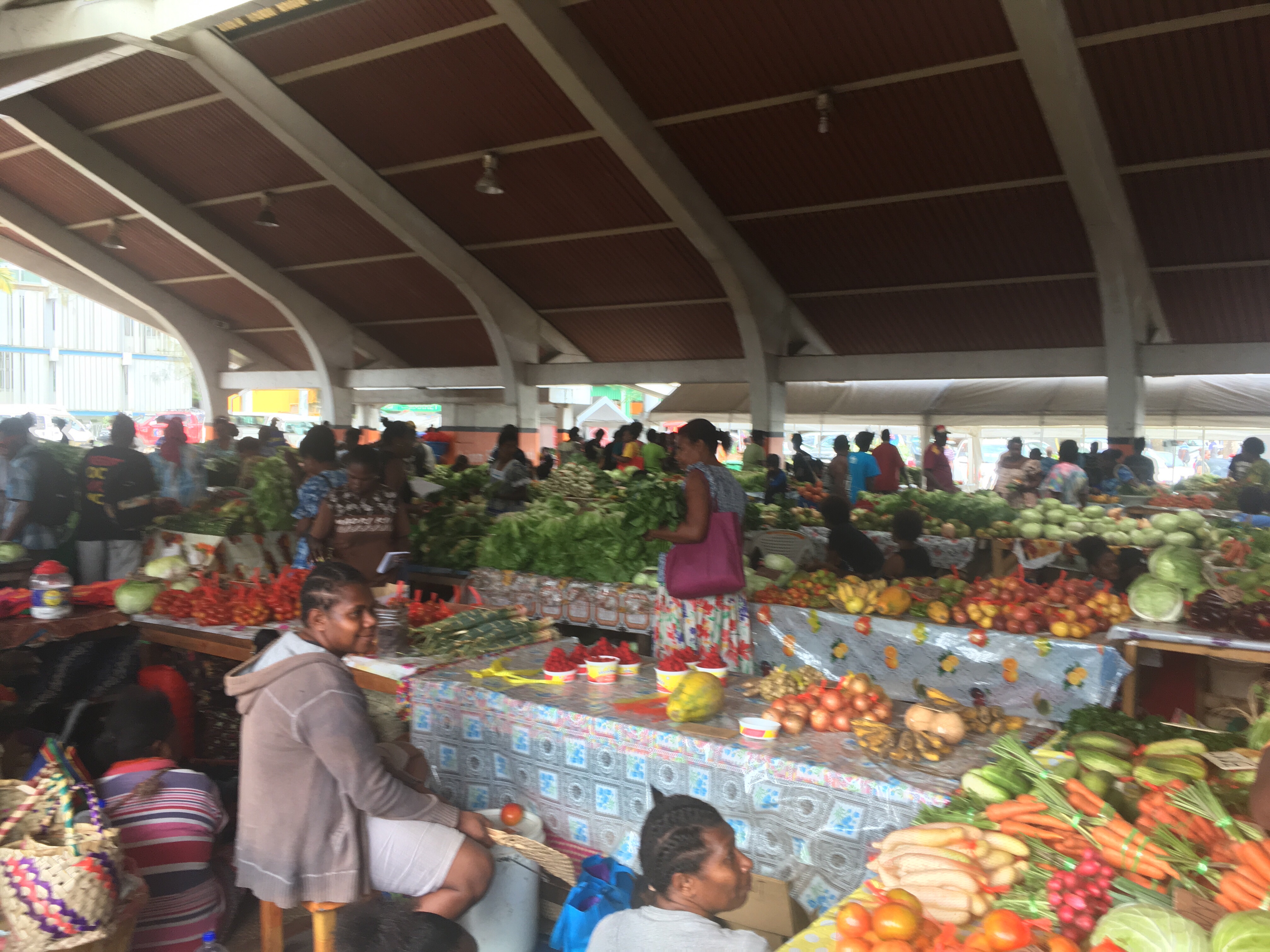 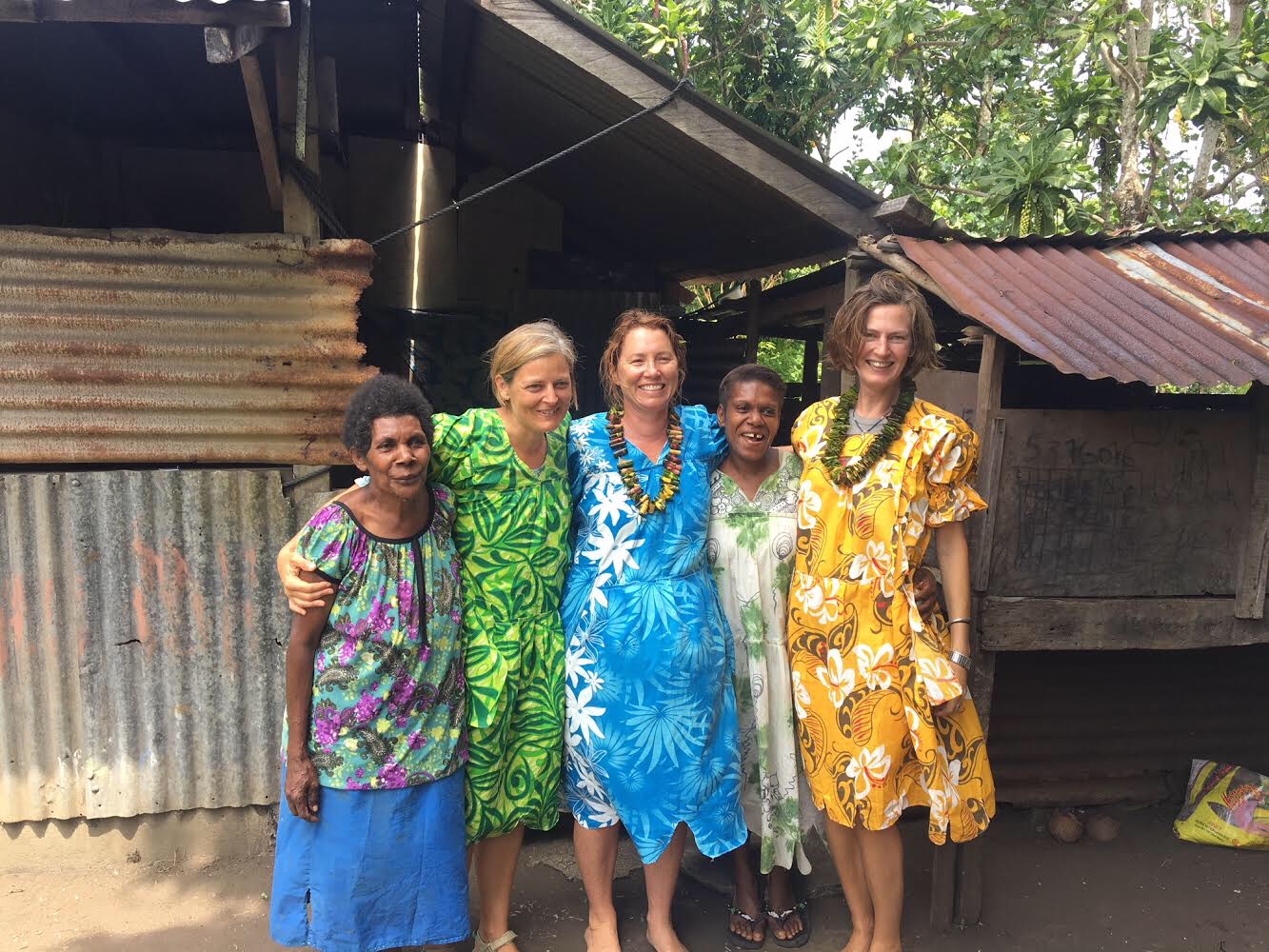 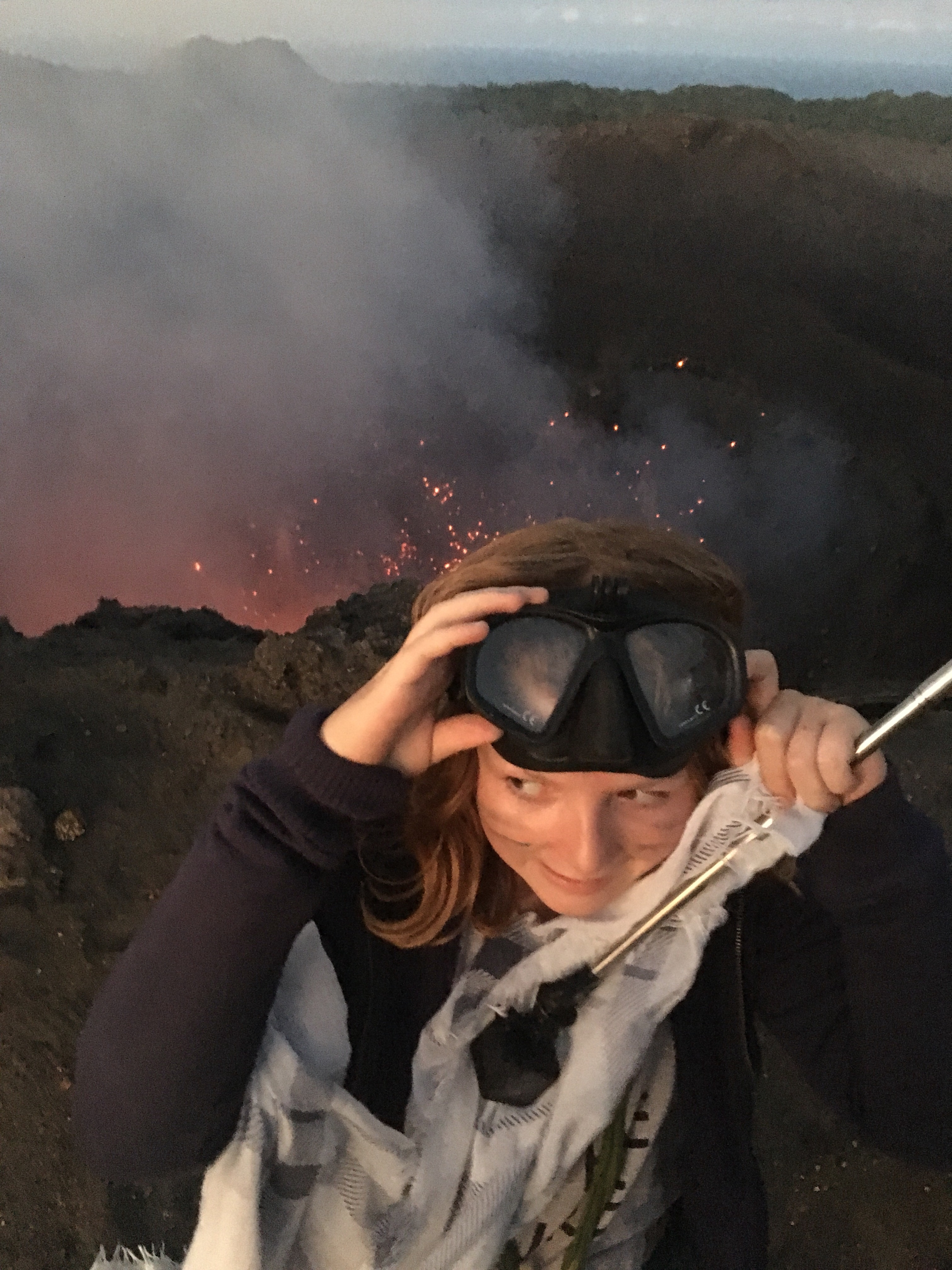