Recently, we have just been to somewhere called Whaakari or White Island. Whaakari is actually a volcano! Most of it is submerged under water.
We weren’t allowed to land, but we looked at it from the dingy. 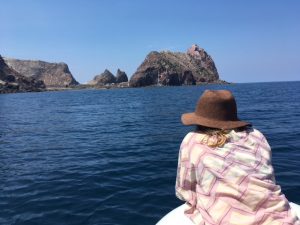 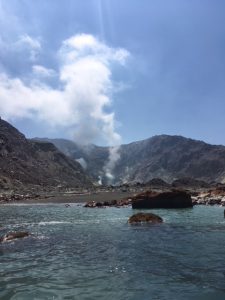 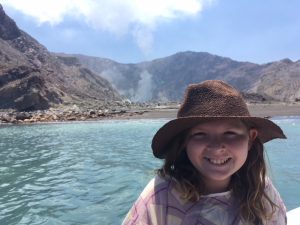 Whaakari is actually a pretty dangerous place! There are ruins on the island of a sulfur plant that was hit by a lahar in 1914, killing all of the plant’s workers.  We saw loads of smoke coming out but no lava or magma, but it does have an eruption every so often.

A volcano is caused by a rupture in the earth’s crust, when it breaks or splits. They produce lava, volcanic ash and gas.

By the way, I’ve just started doing watches! They are actually really fun and I’m really looking forward to progressing to night watches!

Well, thanks for reading our blog! 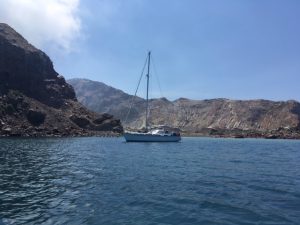 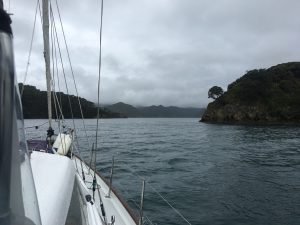 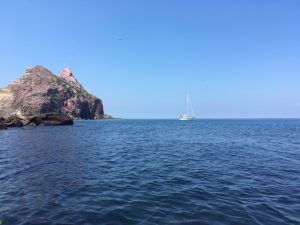